I would like to say the galaxy was once a free and wonderous place, but it has always been filled with power hungry empires, unscrupulous guilds, and pirates. The stars that fill our viewports are as contested as the flatlander’s lands on planets below. but all that doesn’t stop it from being beautiful.

StarBorn is the name we give to those who travel among the stars. It is the helm that powers our ships, it is the flag we fly from the mast. It is a world, or worlds, united by exploration, adventure and war.

Sometime ago, before the rest of us came up, someone built the waygates. This allowed them to fold space and travel vast distances in a few moments. Then they disappeared. Somehow, we got hold of that magic, and then we started fanning out into space. We found other people, other worlds. And we all fell in love with the stars.

What you bring to the stars is what you wish to bring. There are many cultures, people, and places to explore. But whatever you bring, be ready as adventure is everywhere out here. 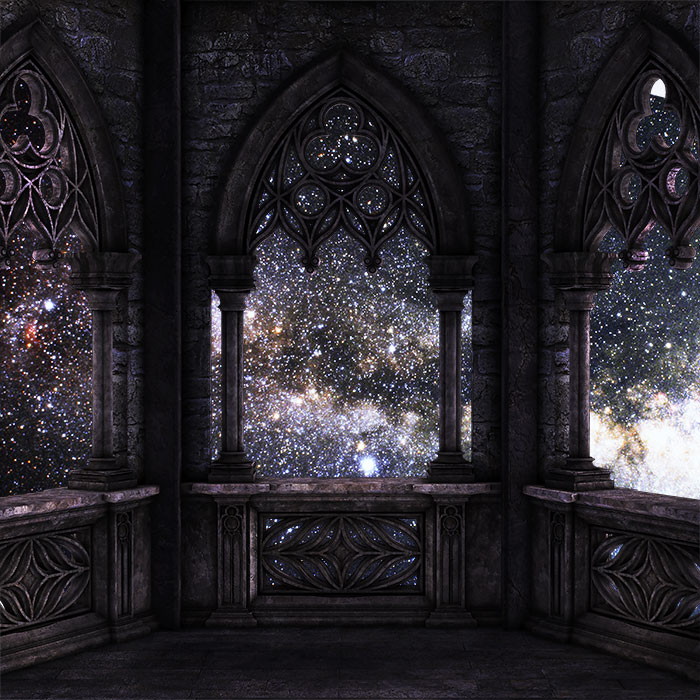 Book of the Void – an Encyclopedia of the Galaxy